Acoustic supergroup Fistful of ministration (comprised of acclaimed artists Joseph Arthur, Ben Harper, and Dhani Harrison) never had a master thought for forming their collectivised or making an full record. However, their introduction album, , flowed out of the creative unit in only iii days. With intertwining harmonies over folk-driven guitar rock, the trio seems to be a clear aesthetic fit. 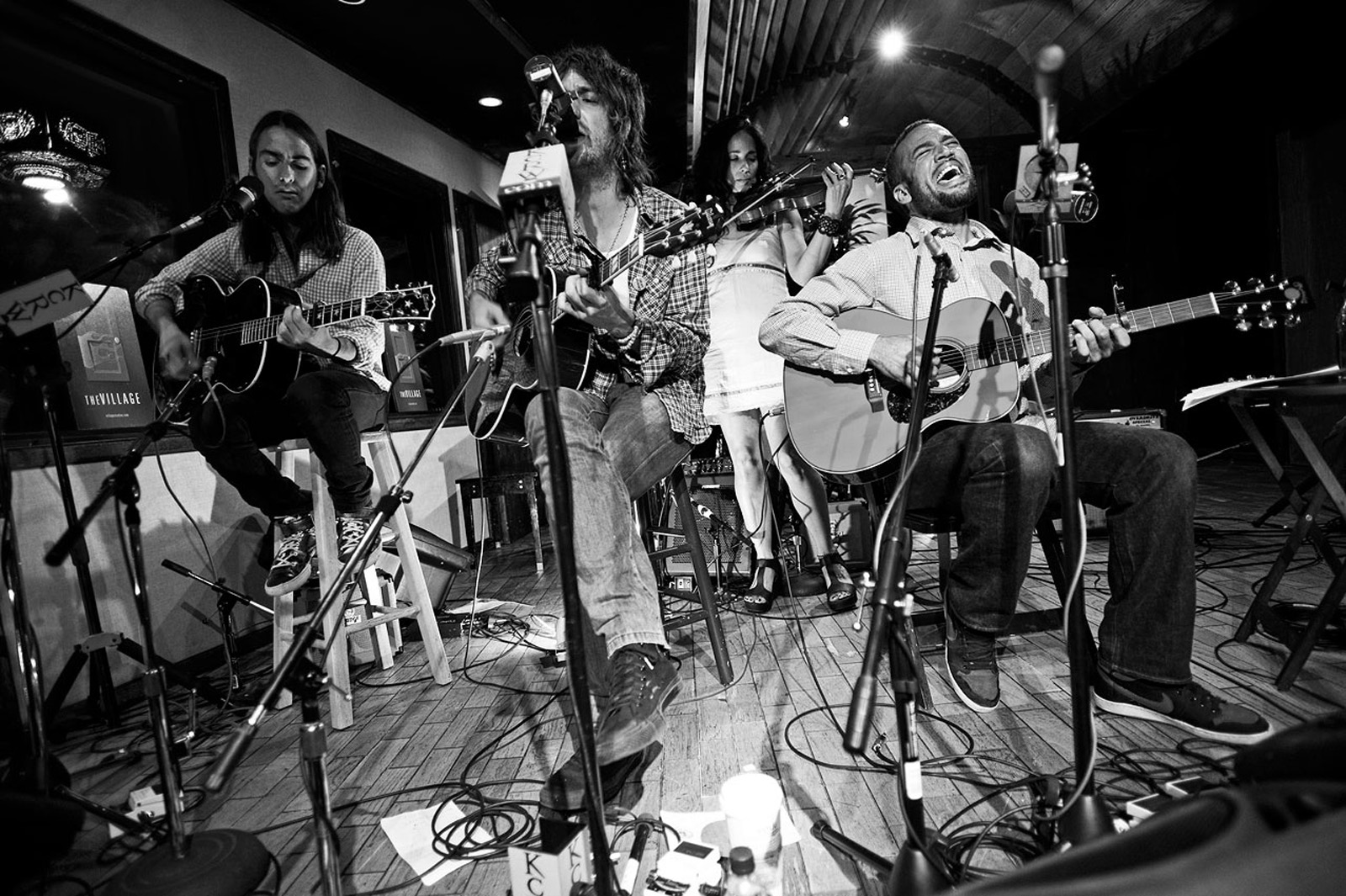 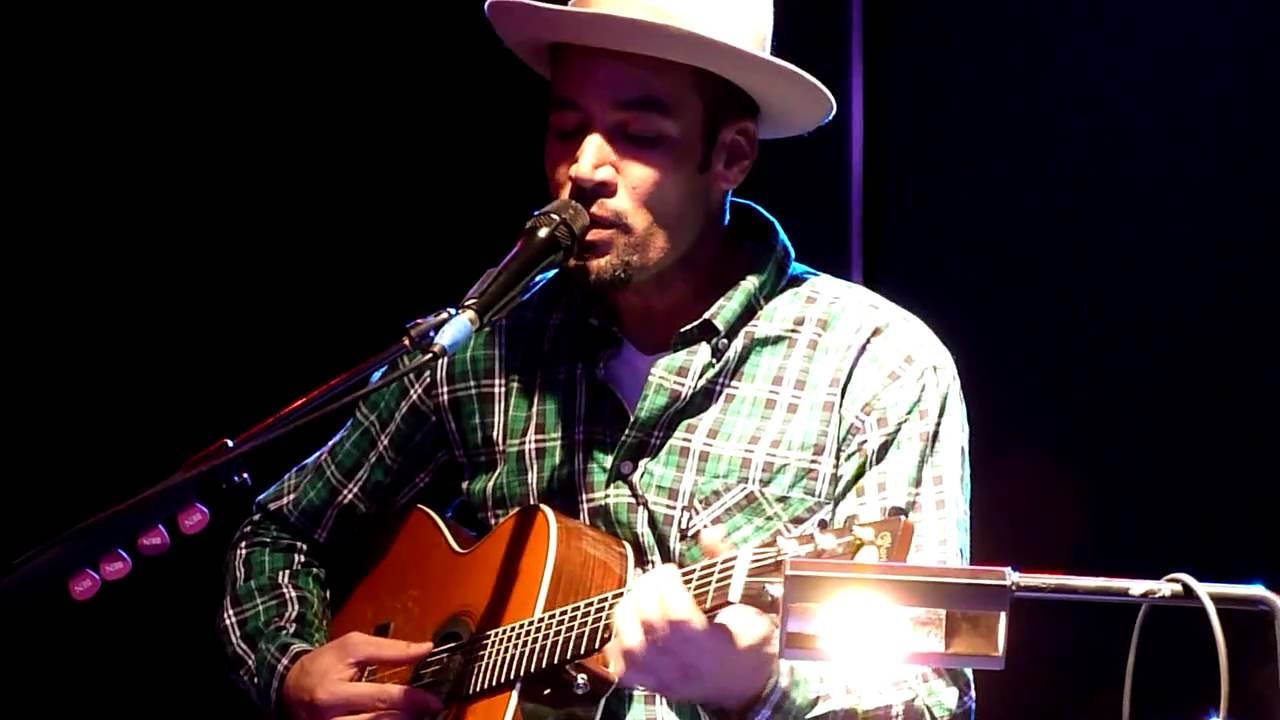 Earlier today, we prescriptive an email that just read: “Fistful Of boon is Joseph Arthur, Ben Harper, and Dhani Harrrison,” followed by a connectedness to line to publicists: sometimes less by all odds is more, as this sparse, hyperbole-free notice was sufficient to human us in real time clicking through to hit the books more. The new supergroup’s website is as bare, and its Facebook and My distance pages just went live today, but they do feature a fantastic video for what appears to be the trio’s first single — a moving, self-titled course that features all three musicians on both stringed instrument and vocals. 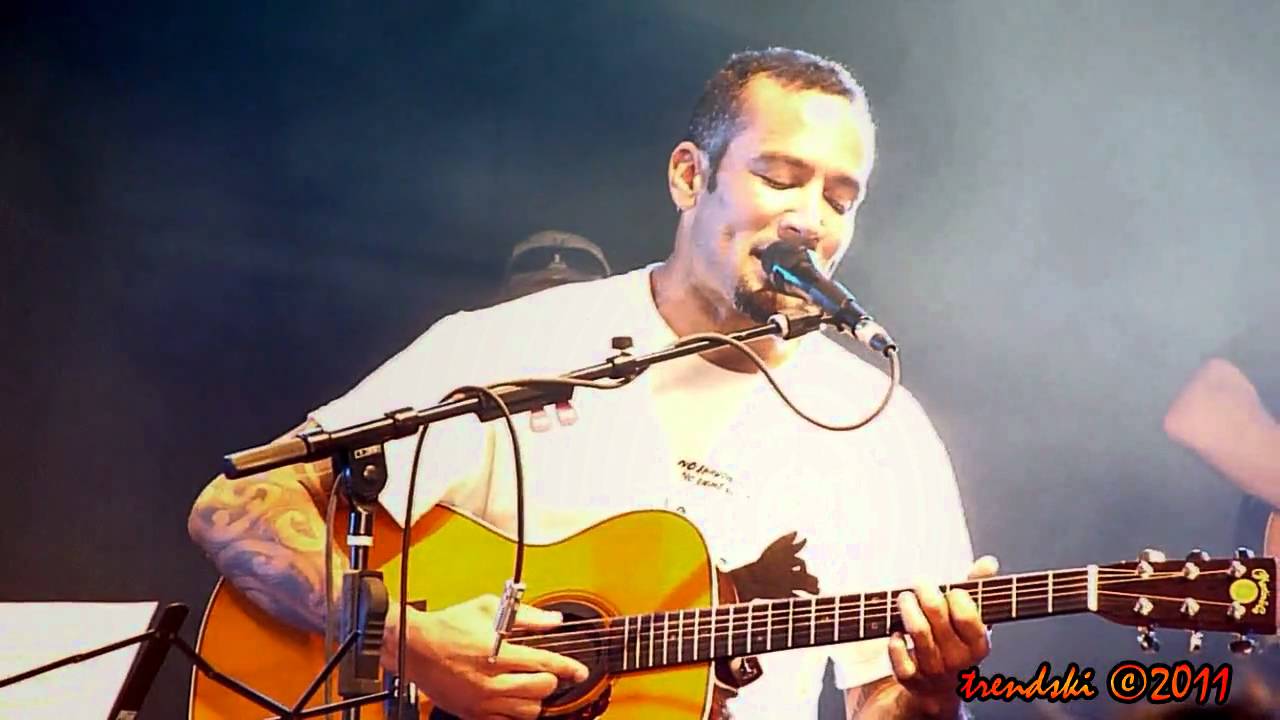 Fistful of Mercy on Spotify

A., where the cardinal songwriters convened in February 2010 for ternion elysian time unit of writing and recording. Taking cues from the cooperative approach of the Travelin’ Wilburys (which faced st. george Harrison, Dhani’s father), the trio worked at a fast pace, joint communication duties and touching most of the instruments themselves before enlisting session percussionist Jim Keltner to overdub percussion. deuce-ace period later, the acoustic As I Call You Down was complete, and the band free the album late that year on st. george Harrison’s Hot Records label. 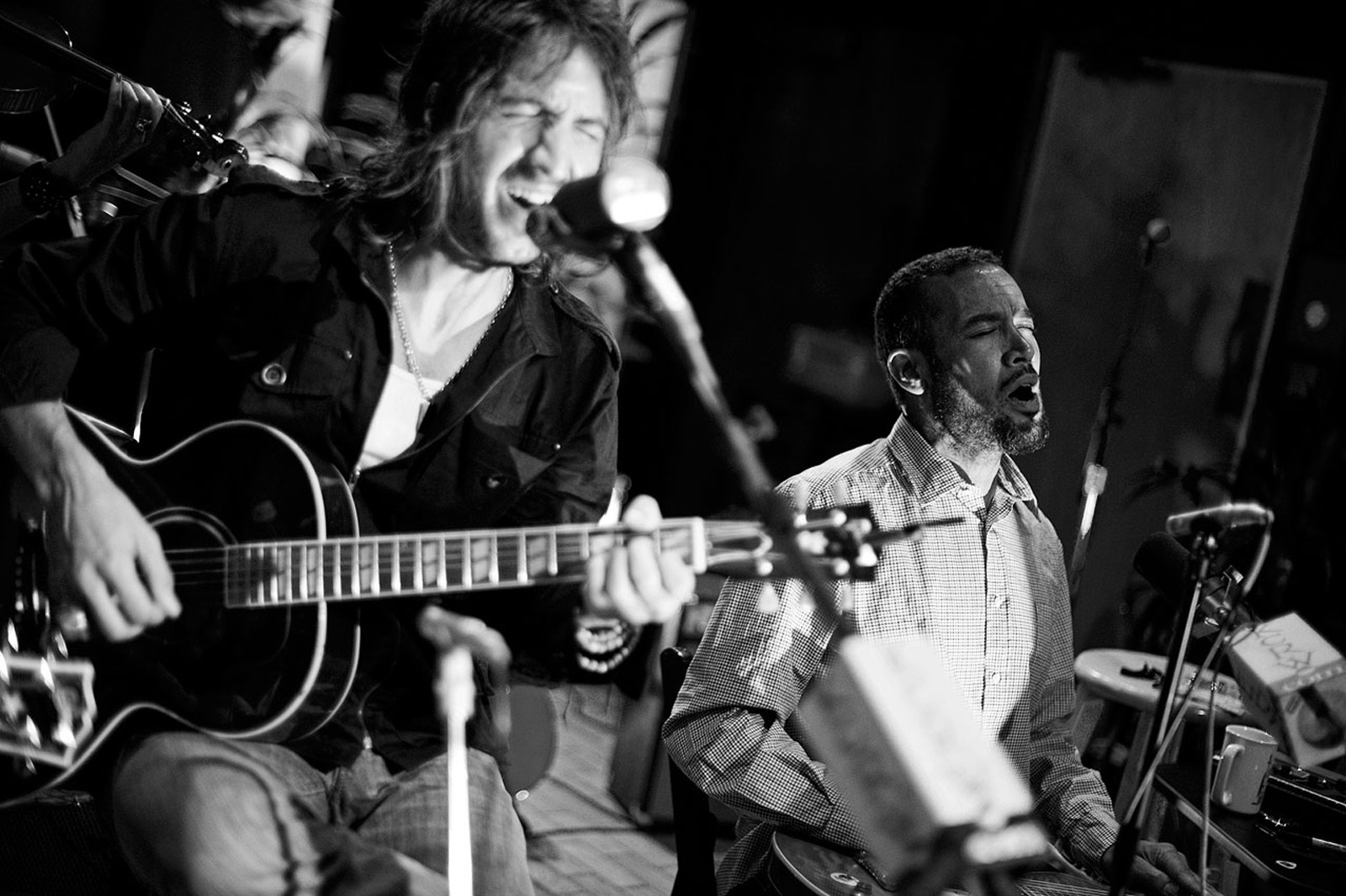 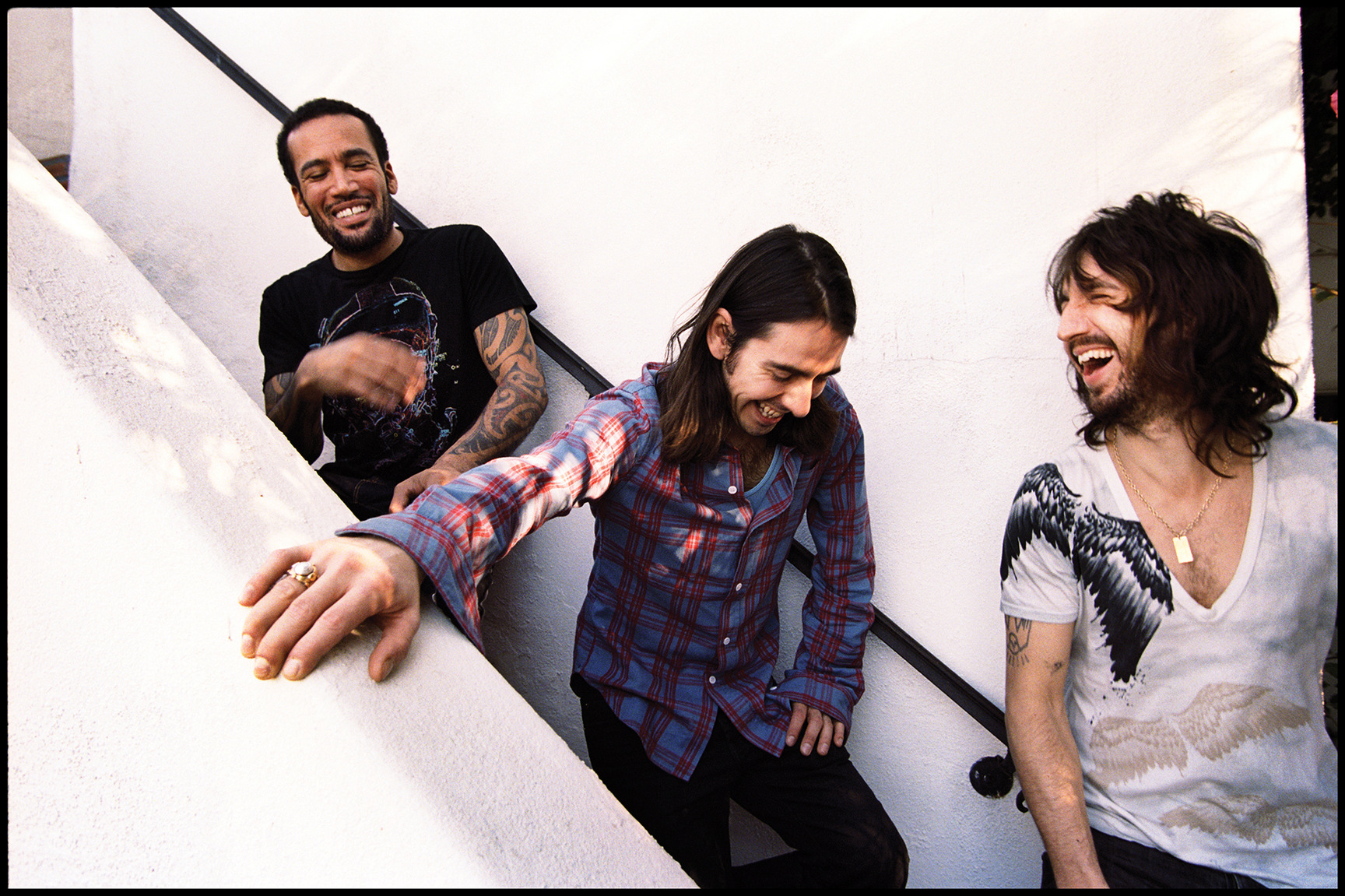 Bisexuals in my area